Damages Recoverable For Personal Injury to Your Spouse: “Loss of Consortium” Claims in Indiana

Serious injuries don’t only have an impact on the person who is injured. Their loved ones’ lives can be turned upside down by the financial, practical, and emotional burdens of caring for the injured person.

For spouses of the injured, these challenges can be compounded by the loss of the relationship they once knew with the person they love. Many injuries can cause long-term physical and psychological damage that can deprive a spouse of the love, affection, companionship, and assistance that was a core aspect of their lives prior to the accident.

In these cases, it’s not uncommon for a spouse to file his or her own claim within the personal injury (negligence) lawsuit. Indiana courts, citing the fundamental importance of the marriage relationship, recognize these “loss of consortium” claims, designed to compensate him or her for the loss of a normal relationship and all that entails. As the Indiana Court of Appeals noted in its 1991 decision Greene v. Westinghouse Electric Corp.,

We fully agree that the law must protect the marital relationship, and we observe that the term loss of consortium . . . can indeed entail significant harm to the spouse of a plaintiff. . . Deprivation of conjugal relations may cause mental anguish to both partners, which is another aspect of damages in loss of consortium actions. Moreover, loss of consortium involves loss of the injured spouse’s companionship and services in maintaining the household. These losses may become permanent, depending on the severity of the injury, and are compounded where the couple has dependent children. “Consortium does not consist alone of intangible mental and emotional elements, but embraces within its ambit also services and charges which one partner in the marriage performs for the other and have a monetary and pecuniary value.”

Who can sue for damages related to loss of consortium?

There are plenty of folks involved in long-term relationships (cohabitation, same-sex couples) where the losses described above are no less impactful. However, under current Indiana law, loss of consortium claims are limited to the spouse of an injury victim.

Establishing a loss of consortium

When looking at the nature and extent of the loss, the court really looks at the type of injury and its likely recovery period, if any. For example, an injury victim who suffers a broken arm is far more likely to fully recover than someone who sustains a traumatic brain injury. In the latter case, the toll on the marriage is going to be far greater, resulting in more compensation.

If you have questions about whether an injury to you or your spouse could form the basis of a loss of consortium claim, consult with an experienced Indiana personal injury lawyer. 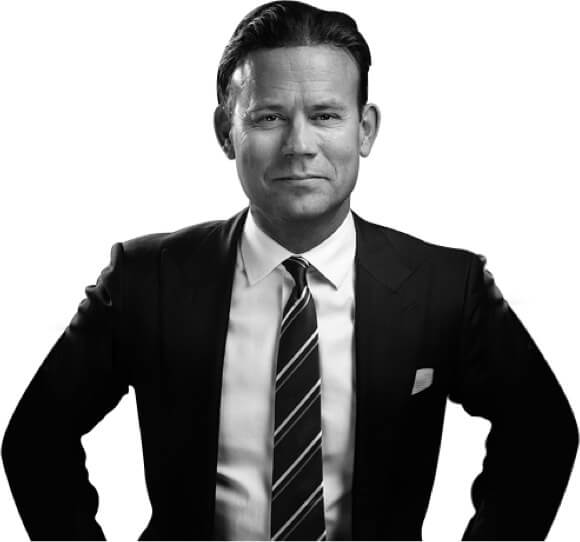